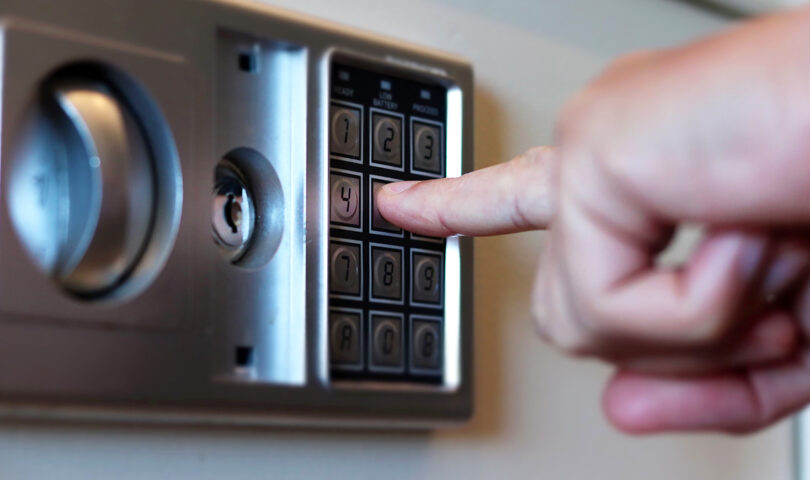 Pharmacy robberies impact the safety and security of pharmacy teams and patients, and put everyone’s physical and mental health at risk.

In December 2022, the College Board discussed and approved development of a standard that will require the use of time-delayed safes to store narcotics in all community pharmacies, and prominent signs indicating they are in use. The standard will be brought to the Board at its March 2023 meeting and, if approved, will come into effect immediately.

Ontario’s police services support the use of time-delayed safes given their effectiveness at deterring and subsequently reducing pharmacy robberies in other provinces, including Alberta and British Columbia.

The Community Safety & Crime Prevention Committee of the Ontario Association of Chiefs of Police (OACP) supports “the implementation of time-delayed safes at Ontario pharmacies as an innovative method of preventing crime and elevating public safety.” The Committee strongly believes time-delayed safes are an important crime prevention tool.

The purpose of time-delayed safes (and prominent signage indicating they are in use) is to deter thieves from entering the pharmacy at all.

Through a province-wide mandate, thieves cannot target pharmacies where time-delayed safes are not used. The “all-in” approach, combined with public awareness efforts, is what has made implementation in other jurisdictions so successful.

Creating safer and more secure pharmacies benefits patients and pharmacy team members by reducing the risk of physical and emotional harm. A safer environment also helps pharmacy professionals ensure the security of the prescription drug supply in their communities.

Public Health Ontario data suggests that there has been a steady increase in opioid-related harms in Ontario for more than a decade. In 2021 alone, more than 2,800 Ontarians died from opioid-related causes.

Securing narcotics in time-delayed safes helps ensure drugs are dispensed to patients only and prevents stolen prescription medications from reaching the streets.

Pharmacists will still be able to fill narcotic prescriptions for patients the same as they always have. Pharmacies may need to adjust their workflow to account for the incremental minutes of the time delay, but patients will still have full access to the medications they require. Other jurisdictions have shared that the implementation of time-delayed safes had no significant impact on workflow or patient wait times.

A time-delayed safe has an electronic timer that prevents access until a pre-set period of time has elapsed after the correct combination has been entered. Thieves rely on getting in and out of the pharmacy quickly and knowing that narcotics are kept in time-delayed safes is a strong deterrent. The purpose of time-delayed safes and prominent signage highlighting their use is to deter thieves from entering the pharmacy at all.