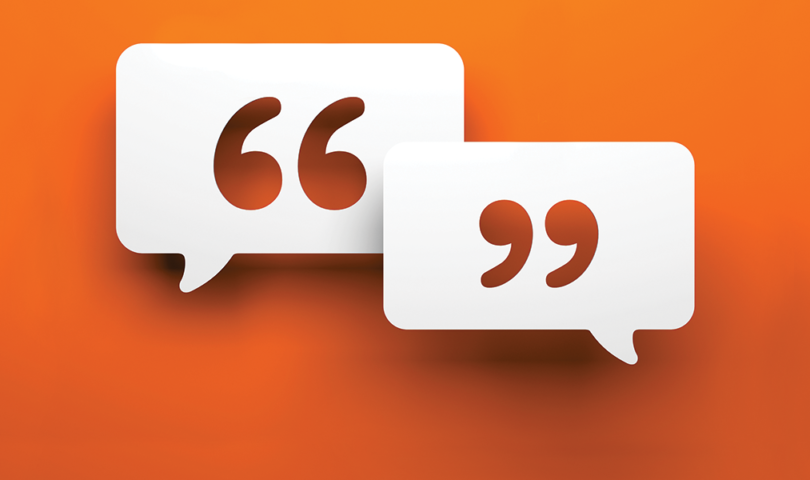 EXEMPTIONS AND EXCLUSIONS UNDER THE EMPLOYMENT STANDARDS ACT

As previously announced in e-Connect, the Ontario government is seeking public input to help make workplaces fairer for workers in industries that currently have exemptions, special rules or exclusions.

The College, in its capacity as the regulator of pharmacy in the province, was asked to provide the Ministry of Labour with a written submission in response to the government’s intent to collect input on whether the profession’s exemptions from the Employment Standards Act, 2000 (ESA) should be maintained as they relate to pharmacists. The College took an approach that aligns with our mandate to serve and protect the public interest and conducted an open consultation from November 17 to December 15, 2017.

In total, 382 responses were received via the consultation page.

In addition to feedback from pharmacy professionals, the College also sought feedback from the public and patients through multiple channels.

The College will submit its report to the Ministry of Labour in early 2018.

AMENDMENTS TO THE PHARMACY ACT ON QUALITY ASSURANCE AND REGISTRATION REGULATIONS

From October 5 to November 20, 2017, the College conducted an open consultation on proposed amendments to the quality assurance and registration regulations that were aimed at implementing an Intern Pharmacy Technician class of registration, incorporating pharmacy technicians into the quality assurance program, eliminating unnecessary steps in registration, and shifting from an hourly reporting of practice to a self-declaration of competency in conjunction with practice assessments.

A total of 41 submissions were received from pharmacy professionals and the public, including a submission from the Ontario Pharmacists Association. The majority of the feedback indicated overall support for the regulation amendments and no further changes were recommended to Council. At its December 2017 meeting, Council received the final report from staff and approved the proposed regulations for submission to the Ministry of Health and Long- Term Care for consideration.

Once received from the College, the Ministry will consider the regulatory changes. Should they be accepted, a date of proclamation will be announced. The College will provide pharmacy professionals with more information on specific timelines and requirements as it becomes available.