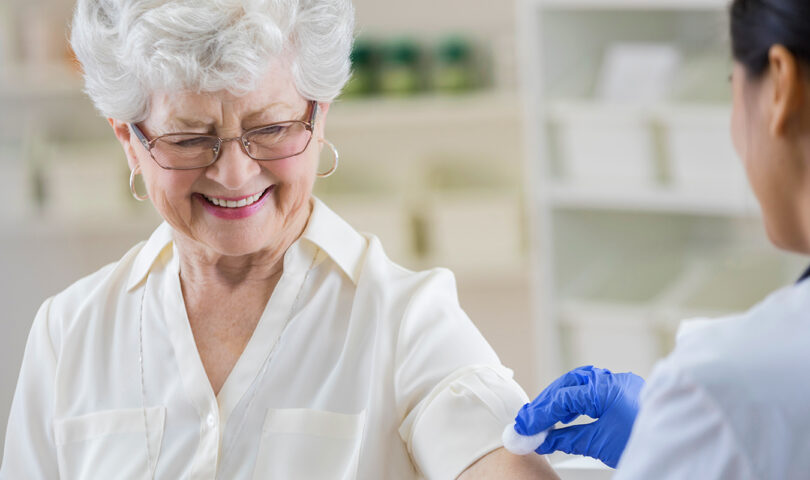 Data released by Public Health Ontario indicates that more than 14,000 cases of influenza (flu) were reported throughout Ontario in 2016-17. The flu shot is proven to reduce the number of doctor visits, hospitalizations and deaths related to the flu.1 Therefore, it is particularly important for high risk groups, including patients 65 years or older, women who are pregnant, children and infants and those with medical conditions, to receive the flu vaccine.2

To administer the flu vaccine to patients five years and older, pharmacists, pharmacy students and interns must:

Pharmacists participating in the UIIP are also authorized to administer the FluMist® vaccine to patients aged 5 to 17. Patients outside this age range can receive the publicly-funded FluMist® vaccine from their family physician.

The College’s Administering Injections Practice Tool contains important information on training and registration requirements. Pharmacists can also refresh their practice knowledge by referring to their UIIP agreement and FAQs from the Ministry of Health and Long-Term Care which administers the program.

Encourage patients to review the Ministry’s resources on the Flu and Flu Vaccine Safety. Common questions and answers on the flu shot are available on the Get The Facts About the Flu Shot factsheet.

Of the approximate 15,500 Part A pharmacists currently licensed with the College, 65% are trained and registered to administer injections.

Figure 20. Number of reported cases of laboratory-confirmed influenza by season, Ontario, 1991/1992 – 2016/2017. Pharmacists have had the authority to administer flu vaccines since October 2012. 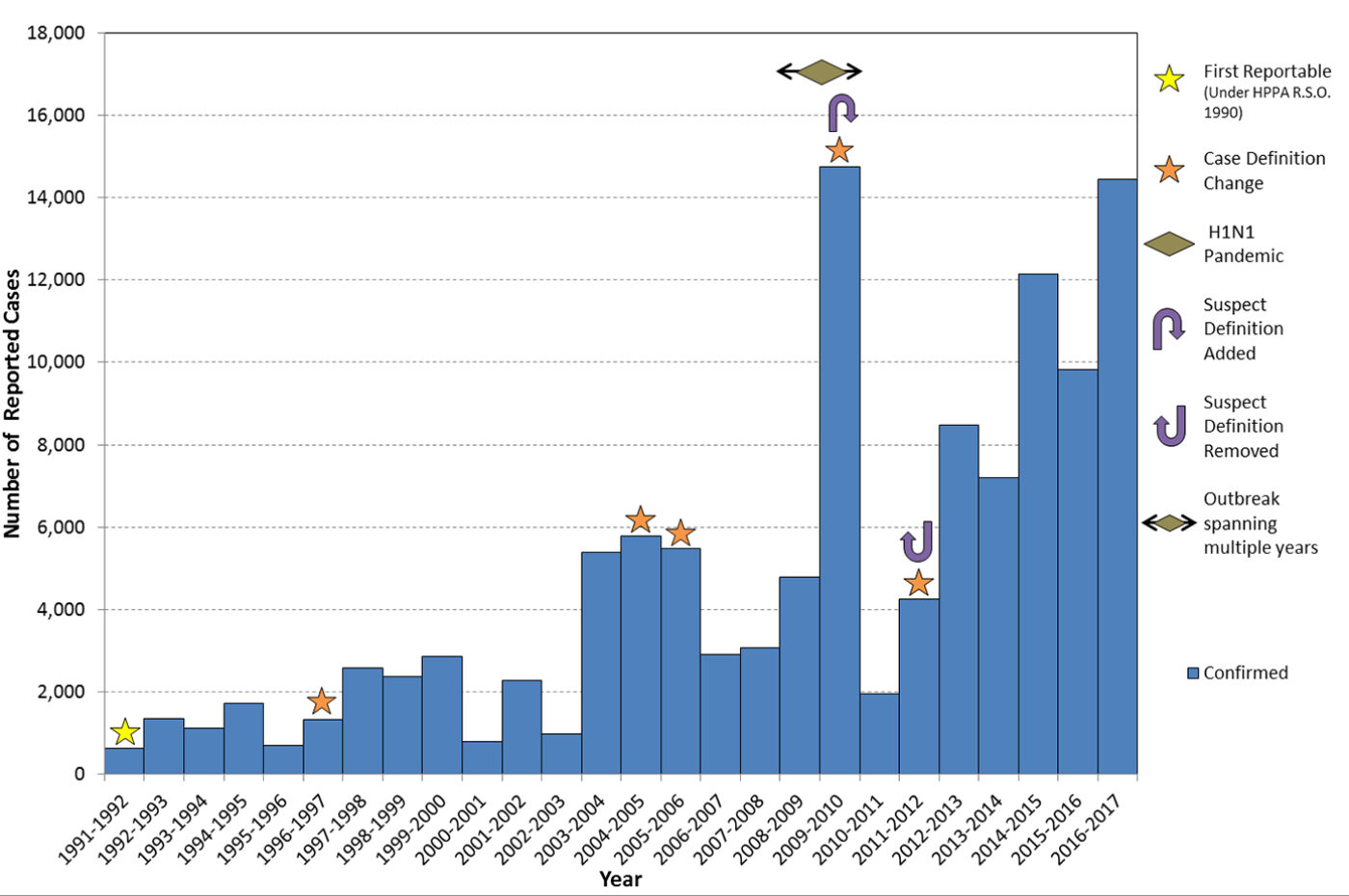 1. The flu. Retrieved at: https://www.ontario.ca/page/flu-facts#section-1