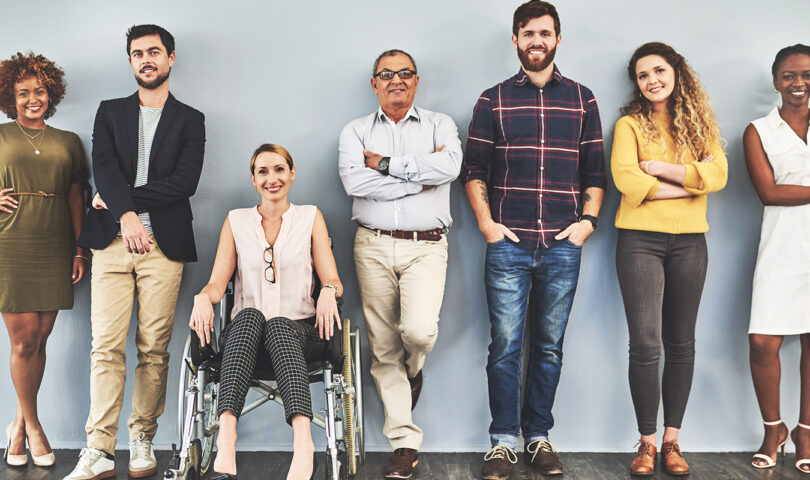 In December 2018, Council approved the decision to review the governance structure of the College. In the subsequent June 2019 and September 2019 meetings, Council considered and approved changes related to Council composition, competencies, and selection, as well as the composition of statutory committees. The required by-law amendments will be presented to Council in December 2019 before being circulated for public consultation.

The total number of Council members will be reduced from 28 to the minimum of 20 as legislated in the Pharmacy Act. Best practices indicate that smaller boards are able to better engage in generative discussion and effective decision making.

Council will have twenty total members, including:

This composition will ensure that there is parity between professional and public members, ensuring the decisions at Council are made with a balance of perspectives.

To reflect the fact that pharmacy professionals elected to Council are not there to represent their voting constituents, Council decided to shift from the current geographical districts for the election of Council members to having positions on Council that reflect various patient populations, such as urban, rural, northern, and Indigenous. Candidates who wish to run for election will need to have demonstrated experience in serving the specified patient populations.

Candidates seeking election will be required to list their skills, knowledge and experience against the desired competencies approved by Council (see box). Competency-based selection ensures that Council has a diverse mix of knowledge, skills, experience and attributes to make evidence-informed decisions in the public interest. The College has previously put into place a competency-based method to guide the selection of non-Council committee members.

In order to support the competency-based structure, Council also approved the development of a more robust and transparent qualification process to run for election, which would include screening of applications and an interview process with a screening committee prior to being confirmed as eligible to run for a seat.

In the absence of legislative change to separate Council from statutory committees (i.e. restrict Council members from serving on committees), there is a requirement that elected professional members serve on the Discipline Committee. Prospective candidates for Council are encouraged to have had prior service on College committees, such as having served as a non-Council committee member.

SEPARATION OF COUNCIL AND STATUTORY COMMITTEES

In order to maintain the public voice on committees, as well as reduce the significant demand on the nine government-appointed public members as the College continues to advocate to increase the number of public appointments, the College will recruit and appoint lay members to committees as needed. Lay committee appointees will be selected using the same competency-based recruitment and screening process as professional non-Council committee appointments and will receive the same honorarium as professional committee members.

The terms of office for elected Council members will be reduced to a maximum of two consecutive three-year terms to ensure that new perspectives are regularly brought forward, while also respecting the necessary transition and succession planning.

Additionally, Council and committee members will begin to receive a taxable honorarium for time spent on College work in accordance with common practice followed by other health colleges and public members appointed to the Council by the Lieutenant Governor.

Changes have also been approved in regards to the titles of Council and Council members. Council will be called the Board of Directors (individual Council members will be called Directors) and the President and Vice President will be known as Chair and Vice Chair. These changes will help the public better understand the roles and responsibilities of Council. They also align with the College’s move to refer to pharmacy professionals as “registrants” rather than “members,” recognizing that the College does not represent members, but rather works in the public interest.

Regulating the profession in the public interest is a privilege granted to Ontario’s health regulatory colleges by the provincial government. With that privilege comes the responsibility to ensure the College does all it can to build and strengthen public confidence in its ability to deliver on its public-protection mandate. The College’s Council felt it should be proactive in its efforts to evolve how it functions in order to continue to appropriately and effectively meet its fiduciary obligations.

Moving forward with governance reform ultimately delivers on Council’s belief that these changes represent an important opportunity to demonstrate the profession’s and the College’s ongoing commitment to the public by reflecting the emerging best practices that are critical to modernizing health regulatory governance in a rapidly changing healthcare landscape.

Several provincial health regulatory colleges have been reviewing trends and international best practices with respect to governance within professional regulation processes over the past several years.

In 2016, the College of Nurses of Ontario (CNO) developed its plan, Vision 2020, for governance reform and submitted it to the Ministry of Health for consideration of legislative changes. Other regulatory colleges, including ours, have supported and endorsed CNO’s proposed framework and echoed the calls to review the governing legislation to allow for the implementation of governance best practices. The College of Physicians and Surgeons of Ontario (CPSO) also announced last year that they are considering various aspects of governance reform as well.

In British Columbia the College of Dental Surgeons (CDSBC), upon the order of the government, underwent a review of its governance along with administrative and operational practices. The Cayton report (prepared by renowned regulatory accountability expert Dr. Harry Cayton) provided several recommendations on how to improve the governance structure at the CDSBC as well as proposed changes to the governing legislation.

By-law amendments changes are necessary to operationalize the changes. The new College by-law has been drafted and will be presented to Council for consideration at the December 2019 Council meeting. After the meeting the amendments, along with supporting material, will be posted for consultation on the College’s website for 60 days.

The results of the consultation and any necessary adjustments to the by-law will be provided to Council at the March 2020 meeting. The changes would be in effect for the start of 2020/21 Council year (i.e. the 2020 election and the composition of the new Council and committees in September 2020).

Council has also committed to working with the Advisory Group for Regulatory Excellence (AGRE) to develop options for legislative changes to support governance reform in Ontario’s health regulatory colleges. This partnership allows the College to join other regulatory leaders to proactively work with government to support change, rather than having changes imposed on the sector.

By taking a leadership role and committing to governance reform, Council firmly believes that the College’s mandate will be better served and that it will continue to be an effective governing body entrusted with an important responsibility in our society.