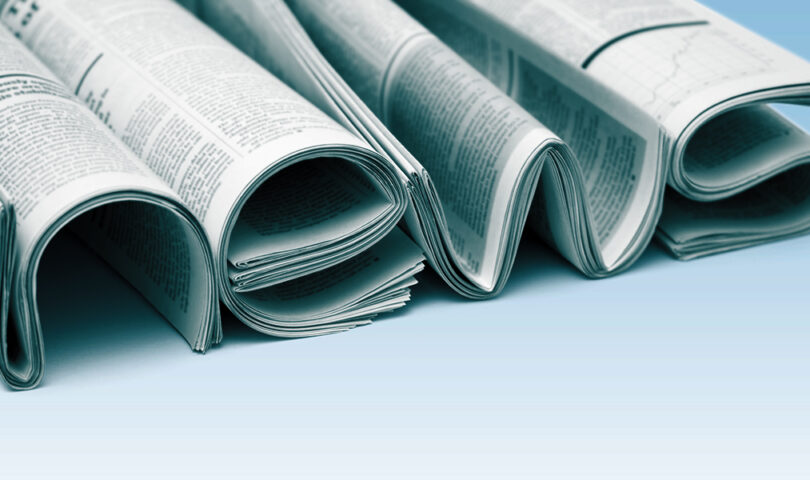 This feature in Pharmacy Connection is a place to find information about news stories we’re following. Here, you’ll read summaries of recent stories relating to pharmacy in Ontario and Canada. For the latest updates, stay tuned to e-Connect and www.ocpinfo.com

READ MORE
On June 29, 2018, Ontarians formally welcomed The Honourable Doug Ford as the new Premier of Ontario following his election earlier in the month. Joining Premier Ford at the swearing in ceremony were the newly appointed members of his Executive Council, including the new Minister of Health and Long-Term Care, the Honourable Christine Elliott.

Shortly after her appointment, Minister Elliott announced changes to OHIP+. Children and youth who are not covered by private benefits will continue to receive their eligible prescriptions free. However, if a patient is covered by a private plan, that plan would be billed first, with the government covering all remaining eligible prescription costs.

The government has also announced its intent to create a compliance and enforcement team to monitor opioid manufacturers, enforce the rules against improper drug promotion and take action where necessary, including recommending criminal charges.

READ MORE
Health Canada issued an advisory to inform the public that several drugs containing the ingredient valsartan are being recalled by their manufacturers. An impurity, N-nitrosodimethylamine (NDMA), was found in the valsartan used in these products. NDMA is a potential human carcinogen, which means that it could cause cancer with long-term exposure. Health Canada is encouraging patients to speak with their pharmacist to advise them if their medicine is being recalled.

READ MORE
After a review of scientific evidence on the reports of problematic use of tramadol and the rise in reported deaths related to the drug, Health Canada announced its intent to reclassify the opioid painkiller tramadol as a Schedule I narcotic, which would place new restrictions on how it is prescribed as a way of reducing dependence and abuse.

The study’s findings highlight the importance of therapeutic checks to ensure patients’ prescriptions (both new and refill) are appropriate for them and that pharmacists collaborate with prescribers when and where necessary.