Opioids can be effective medications in the treatment of various conditions. However, opioid use and misuse is on the rise in Ontario, resulting in a serious public health concern. In the province of Ontario from January to October 2017, there were over 1,000 opioid-related deaths, a significant rise from 20161.

The College has instituted an Opioid Strategy to address opioid-related issues relevant to pharmacy practice in alignment with its mandate to serve and protect the public. The College’s Opioid Strategy focuses on advancing opioid related education, harm reduction initiatives, strategies to prevent opioid use disorder, and promoting quality assurance specific to opioid security and dispensing.

One of the key commitments of the Opioid Strategy was the development of an Opioid Policy. The College engaged an external working group comprised of representatives from key stakeholder groups, pharmacy professionals from various geographic areas and practice settings, and persons with lived experience to assist in the development of the Policy. The College considered feedback from registrants and the public received through an open consultation and formally presented a Policy to Council in December 2018. The Policy was subsequently approved and posted on the College website.

The Opioid Policy was developed to support the College’s mandate to serve and protect the public interest and is grounded in the following principles: 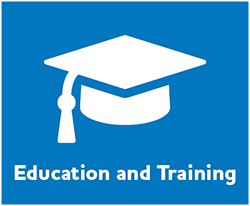 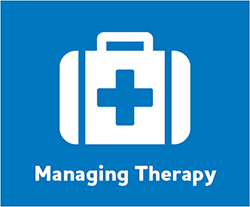 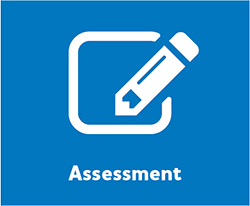 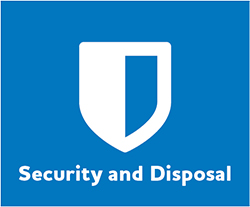 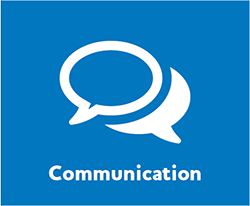 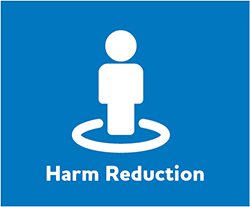 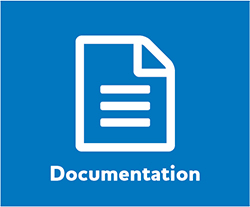 The Opioid Policy sets expectations regarding safe and appropriate opioid use through education and training, sharing of evidence-based best practice and outlining expectations. The policy also provides further direction to pharmacy professionals regarding the NAPRA Model Standards of Practice and is applicable to any opioid therapy regardless of the indication or practice setting. This policy is not intended to be clinical in nature, or duplicate information contained in other guidelines, policies, or resource documents. 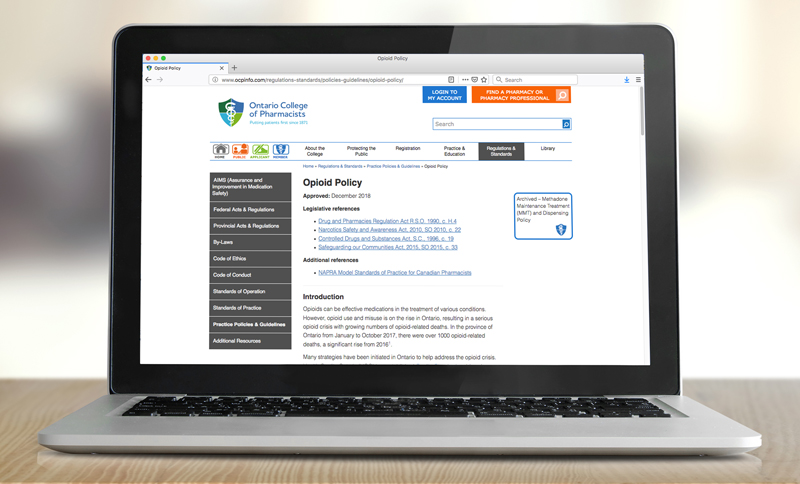 In addition to thoroughly reviewing the Opioid Policy, pharmacists should supplement their knowledge with opioid-related educational material including the Practice Tools on the College website to ensure they provide optimal care to all patients on opioid therapy.

THE ROLE OF PHARMACY IN SUPPORTING VULNERABLE COMMUNITIES

Last fall, representatives of the College joined several other health system stakeholders and regulators at a community consultation meeting in Kingston to discuss the impact of opioids on Northern Ontario communities. A state of emergency has been declared in the James Bay Coastal and the Mushkegowuk regions of the province in response to the impact that diversion has had on those communities.

Attendees were presented with information that demonstrated the importance of cultural awareness about the unique challenges experienced in indigenous communities and the relationship to diversion of opioids. Participants also heard that opioids distributed locally in one area of the province could even find its way to northern communities as dealers become more sophisticated with ways to distribute narcotics to populations disproportionately affected by the public health impact of opioid misuse.

First, that prescribers of narcotics and pharmacy professionals play an incredibly important role in the appropriate management of narcotics and have a responsibility to do everything possible to prevent the misuse of narcotics under their control. This includes prevention of loss and theft of controlled substances, identifying forgeries and tampering and collaborating with prescribers should there be any questions related to the legitimacy of a prescription. Please see the article on Preventing Drug Diversion in the Fall 2017 edition of Pharmacy Connection.

Second, that there should be greater acknowledgement and awareness of the unique health needs of the diverse communities and cultures we collectively serve. Other regulators, such as the British Columbia College of Pharmacists, have taken important steps to educate registrants regarding cultural safety and humility in their role as healthcare providers. In this province, the College of Physicians and Surgeons of Ontario and Royal College of Dental Surgeons of Ontario have developed programs to build awareness of the role their registrants play in supporting the healthcare needs of various populations and cultures, including indigenous peoples.

Recently, the College’s Patient Relations Committee discussed how we as the province’s pharmacy regulator can better support cultural competency within the profession, complementing the existing tools and resources that the College already makes available to registrants. This is an area of development for the College and we expect to share more with registrants over the coming months.