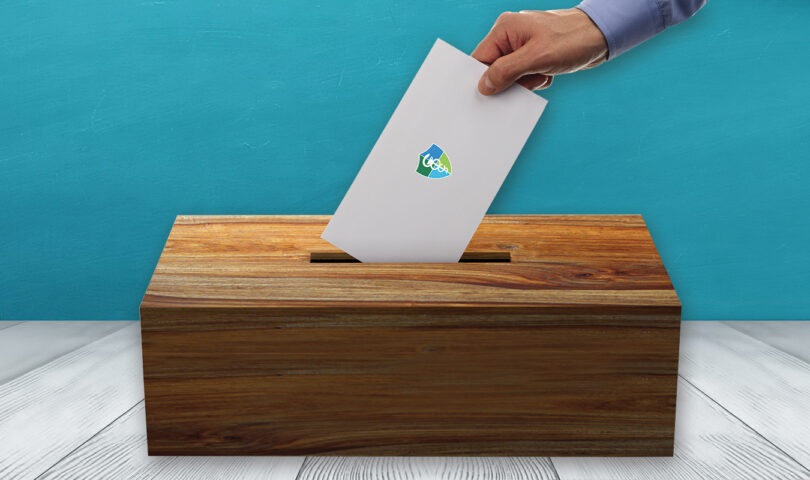 Board Election Date Announced and Call for Applications

As per the email sent to each registrant, the election for the 2020-2021 Board of Directors (Council) for the Ontario College of Pharmacists will be held on November 2, 2020. This date was established following postponement of the original election date earlier this year due to the state of emergency declared by the provincial government in response to the COVID-19 pandemic.

As a result of changes to the College’s governance framework and election procedure adopted in the College’s By-Law No. 6 (and explained below), a new process will be in place for this year’s elections, including increased screening of applications and the elimination of electoral districts.

For more information, including for to apply to run for a Director role, please visit the Election Process page on the OCP website.

In December 2019, College Council approved the draft By-Law No. 6 to move to open consultation. The draft By-Law contains changes to the timing and structure of the Council elections as well as other governance changes. At the March 23 meeting, Council will review the consultation feedback and additional changes or adjustments could be made to the By-Law. It is important to be aware of how these proposed changes, if approved, would impact the 2020 nomination and election process for Council.

Under the proposed By-Law, the following changes would be made to the elections process for 2020:

The election will take place from July 8 to August 5. As with previous years, voting will be done via online ballot. Pharmacists and pharmacy technicians who are interested in serving on a College committee should look for further recruitment information in the spring.

Registrants will receive an email from the College in April confirming the nomination and election process. In the meantime, please stay tuned to the College’s website and e-Connect for further updates on the By-Law and any changes to the governance of the College.