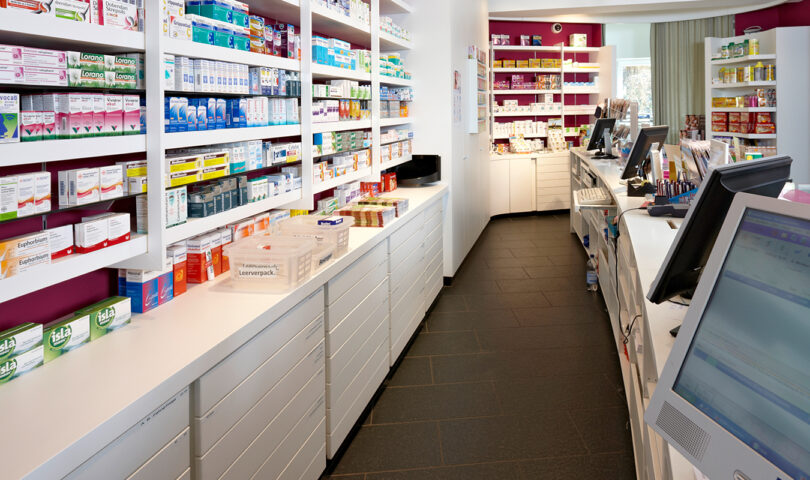 “Close-Up on Complaints” explores incidents reported to the College that have occurred in the provision of patient care and which present learning opportunities. Ideally, pharmacists and pharmacy technicians will be able to identify areas of potential concern within their own practice, and plan and implement measures to help avoid similar incidents from occurring in the future.

SUMMARY OF THE INCIDENT

WHY DID THIS HAPPEN?

The pharmacist refused because he was not trained on the postal office’s systems. The pharmacist reported that the customer began acting in an angry and rude manner towards him and that, as a result, he left the pharmacy, locking its doors with the customer and her son inside alone.

The pharmacist reported that the reason he left the pharmacy was because he was shaken about the escalating argument with the customer and worried that she would make a false claim against him to the police. Upon leaving, the pharmacist contacted the designated manager to report the incident.

The member of the public responded that not once was she told by the pharmacist that he was not trained on the postal office system and that he was unable to help her. The pharmacist disputed this claim.

The College’s Inquiries, Complaints & Reports Committee oversees investigations of each complaint the College receives. A committee panel considers a pharmacy professional’s conduct, competence and capacity by assessing the facts of each case, reviewing submissions from both the complainant and the professional, and evaluating the available records and documents related to the case.

The panel observed that the pharmacist did not seem to recognize that his action was highly inappropriate and inconsistent with the expectations imposed on the practice of pharmacy. Further, the pharmacist did not accept responsibility for his decision to leave the pharmacy or indicate how he would ensure that this would not occur again in the future.

While the panel recognized that the pharmacist was caught in a difficult situation which was escalated by a number of factors and acknowledged that it was not his role to assist with postal outlet matters, the panel felt that the pharmacist must endeavour to effectively manage aggressive people and difficult situations such as this. The panel held the belief that had the pharmacist communicated better at the outset of the incident, it may not have escalated to the degree that it did, and he may not have had to contemplate leaving the pharmacy.

In light of the above reasons, the panel issued the pharmacist Advice/Recommendations and required him to complete specified remediation. The remediation consisted of the requirement to complete the Managing Conflict When People Are Angry workshop by a local community agency and the College’s Jurisprudence e-Learning modules and Jurisprudence exam.

It’s important to emphasize that while the pharmacist had the right to refuse to help the postal customer with her parcel, and explain that he did not work at the outlet and was not trained on the post office’s systems, he did not have the right to leave the pharmacy unattended. This, combined with the fact that the pharmacist did not acknowledge and take responsibility for his action, was a major reason for the Advice/Recommendations and remedial training presented by the panel.

The Standards of Practice state that pharmacists must adhere to applicable laws, regulations, and policies relating to pharmacy practice. Leaving the pharmacy unattended with members of the public inside is inconsistent with this standard and professional expectations.

As well, the Standards outline that pharmacists, regardless of the role they are fulfilling, use effective, non-verbal listening and written communication skills and demonstrate sensitivity, respect, and empathy when communicating with diverse groups.

In addition to failing to appreciate the Standards of Practice, the pharmacist in this case also did not follow multiple principles in the Code of Ethics, which describe a healthcare professional’s ethical duty to patients and society and to which all pharmacists and pharmacy technicians subscribe. The Code outlines how a practitioner is expected to fulfill their ethical responsibilities as they practice pharmacy in the province.

Irrespective of the role they find themselves in, the principle of Accountability (Fidelity) states that pharmacists are required to demonstrate professionalism and accept responsibility for their actions and decisions. This principle also outlines that pharmacists must promise to be responsible fiduciaries of the public trust and invariably act in the public’s best interests and not their own.

The panel felt that the pharmacist did not understand why his actions, which were not in the best interests of the public, were inappropriate, namely his decision to lock the pharmacy doors with members of the public still inside and leave, and did not take responsibility for that decision, violating the principle of Accountability (Fidelity).

As well, the principle of Non Maleficence refers to pharmacists’ obligation to refrain from behaviours which would potentially result in harm and utilize their professional judgment to make every reasonable and conscientious effort to prevent harm to patients and society. By leaving the pharmacy unattended and exposing the pharmacy and public to potential risk, this ethical principle was also not respected.

A SCERP is ordered when a serious care or conduct concern requiring a pharmacist or pharmacy technician to upgrade his or her skills has been identified. The ICRC orders SCERPs when they believe that remediation is necessary.

For all complaints filed after April 1, 2015, the College posts a summary of the oral caution and/or SCERP and its date on the “Find a Pharmacy or Pharmacy Professional” tool.

Advice/recommendations allow an opportunity for pharmacy professionals to improve conduct or care.

Advice/recommendations are issued as a remedial measure for matters which are not serious in nature and are considered to pose low risk of harm to the public.