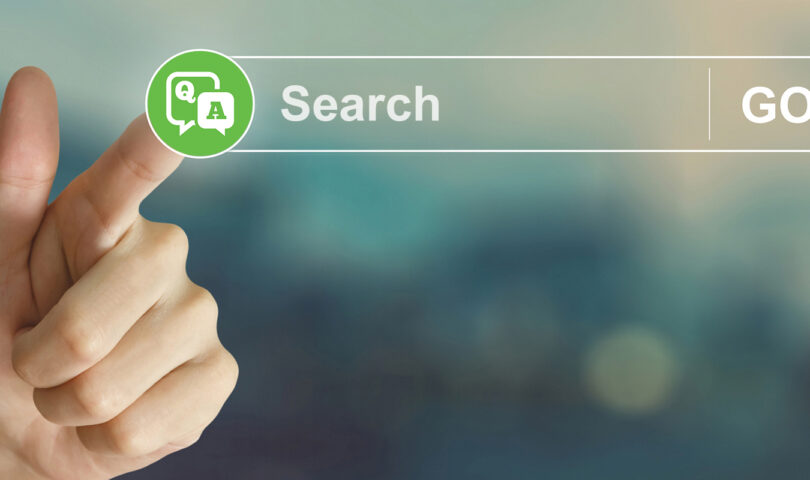 Note that these answers were current at date of publication and are meant as guidance for pharmacy professionals. The College cannot tell a member what course of action to take, provide legal advice or opinions, or make any decisions for a member.

Q: When transferring a logged prescription to another pharmacy, is it a legal requirement to provide the receiving pharmacy a copy of the original prescription along with all of the information included in the fax?

ANSWER
Providing a copy of the original with the transfer would be considered a best practice in the interest of patient safety. Unlike a refill, the logged prescription has never been dispensed and has not gone through the same complete checking process. This is the same reason members within their own practice site should be retrieving or viewing the original hardcopy before a logged prescription is dispensed.

ANSWER
The College does not maintain information on the scope of practice of practitioners other than pharmacy professionals in Ontario. Questions about the scope of practice and prescribing authority of another health professional should be directed to their regulatory body. Collaboration with the practitioner is also encouraged, as self-regulated health professionals should be aware of  and practicing within  their legal scope of authority and the policies and guidelines of their College. This topic was covered in the Summer 2017 Pharmacy Connection article Prescriptions from Other Healthcare Professionals, p 37.

The Fact Sheet  Out of Province Prescriptions explains that dispensers may accept a prescription written by a prescriber licensed in any province or territory of Canada. The Drug and Pharmacies Regulation Act (DPRA) defines Prescriber as a person who is authorized under the laws of a province or territory of Canada to give a prescription within the scope of his or her practice of a health discipline. An out-of-province prescriber is registered and regulated by their province’s (or territory’s) health disciplinary college. Therefore, the regulations and corresponding scope of practice of the same health discipline in Ontario cannot be applied to an out-of-province practitioner. Similarly, a pharmacist licensed in another province whose scope includes prescribing authority (for example, to initiate treatment for minor ailments or to renew a prescription) is considered a prescriber for the purposes of the Act.

Q: Can someone who completed their PharmD use this credential and title while practicing within the province? Are there any restrictions on how it is used?

ANSWER
Having a degree in pharmacy is one of several requirements needed for a certificate of registration, in order to practice as a licensed pharmacist in Ontario. It does not, in itself, confer the right to practice pharmacy. Should an individual wish to make reference to their educational credentials, this information should be presented in a manner that is not ambiguous, confusing, or misleading to the public. OCP has not established any additional policy or guideline restricting how a degree or credential may be used, however, it must be evident whether an individual is licensed by the College and able to practice pharmacy, or not.

Pharmacy graduates who possess a PharmD (Doctor of Pharmacy) degree should be aware that use of the title Doctor (or an equivalent abbreviation, such as Dr.) is restricted by the Regulated Health Professions Act, Section 33. A pharmacist cannot use this title in the course of providing, or offering to provide, health care to an individual. The regulated health professionals who may use this title in practice are defined in the Act. Pharmacists should be mindful when referring to their PharmD degree of the potential for misinterpretation by a patient that the individual is, for instance, a Medical Doctor (MD).

Once registered with the College as a pharmacist, they are permitted to use the title of Pharmacist or an equivalent abbreviation, such as the designation RPh (approved by Council in 2003). Section 10 of the Pharmacy Act also restricts the use of the titles Apothecary and Pharmaceutical Chemist to registered pharmacist members of the College. Similarly, Pharmacy Technician (and its abbreviation RPhT) became a restricted title under the Pharmacy Act in December 2010. All other titles  such as Certified Pharmacy Technician (in use prior to 2008)  must no longer be used. This does not prevent someone from indicating their past achievement of passing the College’s certification exam, such as on a r?sum?, however the title of Pharmacy Technician cannot be used in practice unless they are registered as members of the College.