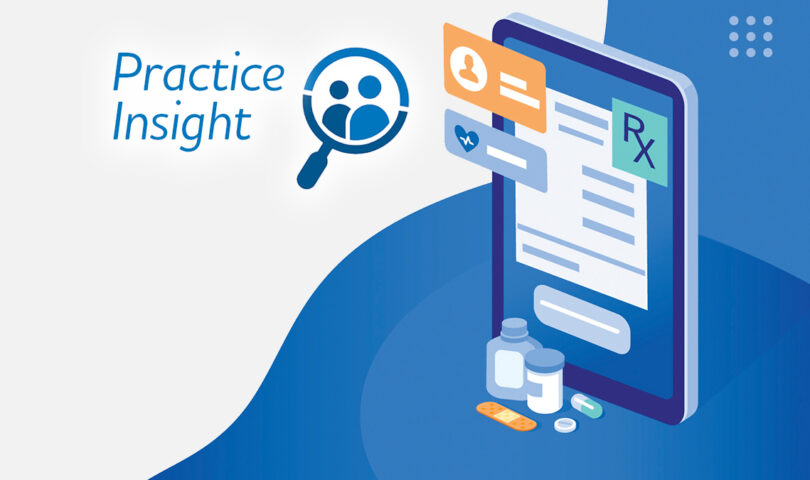 As part of the College’s legislated mandate, patients can file complaints about the conduct or actions of a pharmacist or pharmacy technician. Among other possible actions, the College investigates these complaints in a confidential and impartial manner.

The College has identified the top five complaint categories, in order of frequency, brought forward to the Inquiries, Complaints and Reports Committee in the past few years. Continuous quality improvement is an important part of pharmacy practice that supports safe and quality patient care. Registrants are encouraged to use the selected scenarios and resources below to identify any opportunities for improvement in their own pharmacies and practice and to understand some of the common themes of complaints that are filed with the College.

Role of the Inquiries, Complaints and Reports Committee

The Inquiries, Complaints and Reports Committee (ICRC) oversees all investigations into a registrant’s conduct, competence and capacity. Meeting in small groups (known as panels), the committee reviews all complaint investigations, Registrar’s investigations, and health inquiries. Panels consider the facts of each case, review submissions from the registrant and complainant (if applicable), and consider relevant records and documents related to the case to determine an outcome.

For example: rudeness, not providing the patient with appropriate information, not responding to requests, issues with counselling, lack of collaboration with other healthcare providers

In response to the complaint, the Designated Manager, who was not previously aware of the incident, apologized to the patient, investigated the circumstances of the “lost” prescription, spoke to the employees involved, reinforced expectations of staff behaviour, and directed staff to complete online courses on interacting with customers.

Practice Tip: Designated Managers should ensure that employees are trained on respectful verbal and non-verbal communication with patients and that employees know that all incidents at the pharmacy should be reported to the manager for proper analysis and response.

A patient received another patient’s compliance-packaged medications when a pharmacy assistant placed the name of one patient on another patient’s package. As a result of this dispensing error, the patient who was dispensed the incorrect medication experienced an adverse reaction and spent the night in hospital.

A panel of the Inquiries, Complaints and Reports Committee noted that patients who receive compliance- or blister-packaged medications are particularly reliant on the pharmacist to help minimize the risk of taking their medications improperly. It is therefore necessary for pharmacy staff to take extra care when dispensing compliance-packaged prescriptions.

In response to this incident, the Designated Manager indicated that they implemented several changes to the pharmacy’s policies and procedures. The panel noted, however, that there was not an adequate analysis to determine what led to the error, the pharmacy was lacking appropriate policies and procedure to ensure the accurate and safe dispensing of medications, particularly compliance-packaged medications, and there was no comprehensive action plan identified to prevent future errors.

For example: refusing to transfer prescriptions, offering an inducement, conflicts of interest, advertising, restriction on choice of pharmacy

A panel of the Inquiries, Complaints and Reports Committee noted that inadequate communication from the Designated Manager and their team to both the patient and her new pharmacy contributed to the complaint. The panel emphasized that a significant delay in transferring prescriptions can have a negative impact on patient care. Therefore, such requests should be dealt with in a timely manner and prioritized over concerns related to retaining business.

Practice Tip: Pharmacists must prioritize a patient’s needs and welfare over other issues, such as retaining business. Transfer requests should be completed in a timely manner so as not to interfere with continuity of care. Clear communication with patients can also assist in maintaining a positive professional-patient relationship.

Once alerted to the issue, the Designated Manager called the patient and spoke with the insurance company to reverse the billing as the prescriptions were never picked up.

A panel of the Inquiries, Complaints and Reports Committee noted the pharmacist should have ensured that the patient knew their prescriptions were ready for pick-up, checked the pick-up box regularly and followed up to see why the patients had not received their medications. They also noted that the Designated Manager, when responding to the complaint, did not provide a clear action plan for preventing similar errors in the future.

Practice Tip: It is prudent for pharmacies to develop a process for tracking prescriptions and communicating with patients, including contacting patients to confirm pick-up or delivery of medications, checking the outbox/pharmacy software and seeking assistance when prescriptions cannot be located. Pharmacists must also follow up with the insurer if billed prescriptions have not been dispensed from their pharmacy to ensure the payment is reversed.

A breach of patient confidentiality occurred when a patient received the “patient information handout” for someone else, which included a patient’s name, address, prescriptions, name of doctor and number of remaining refills.

The pharmacist explained that the erroneous handout being included in the patient’s medication likely occurred due to human error and busy working conditions. A panel of the Inquiries, Complaints and Reports Committee noted that patients rely on the discretion of their professional caregivers and trust the pharmacy to implement and maintain the procedures and protocols necessary to ensure their personal health information, including prescription information, is kept confidential.

Practice Tip: Pharmacy professionals must follow protocol and work with due diligence to prevent privacy breaches from occurring, and exercise sound judgment to manage privacy breaches if they occur. This may include reporting information to the Office of the Information and Privacy Commission of Ontario, if required.